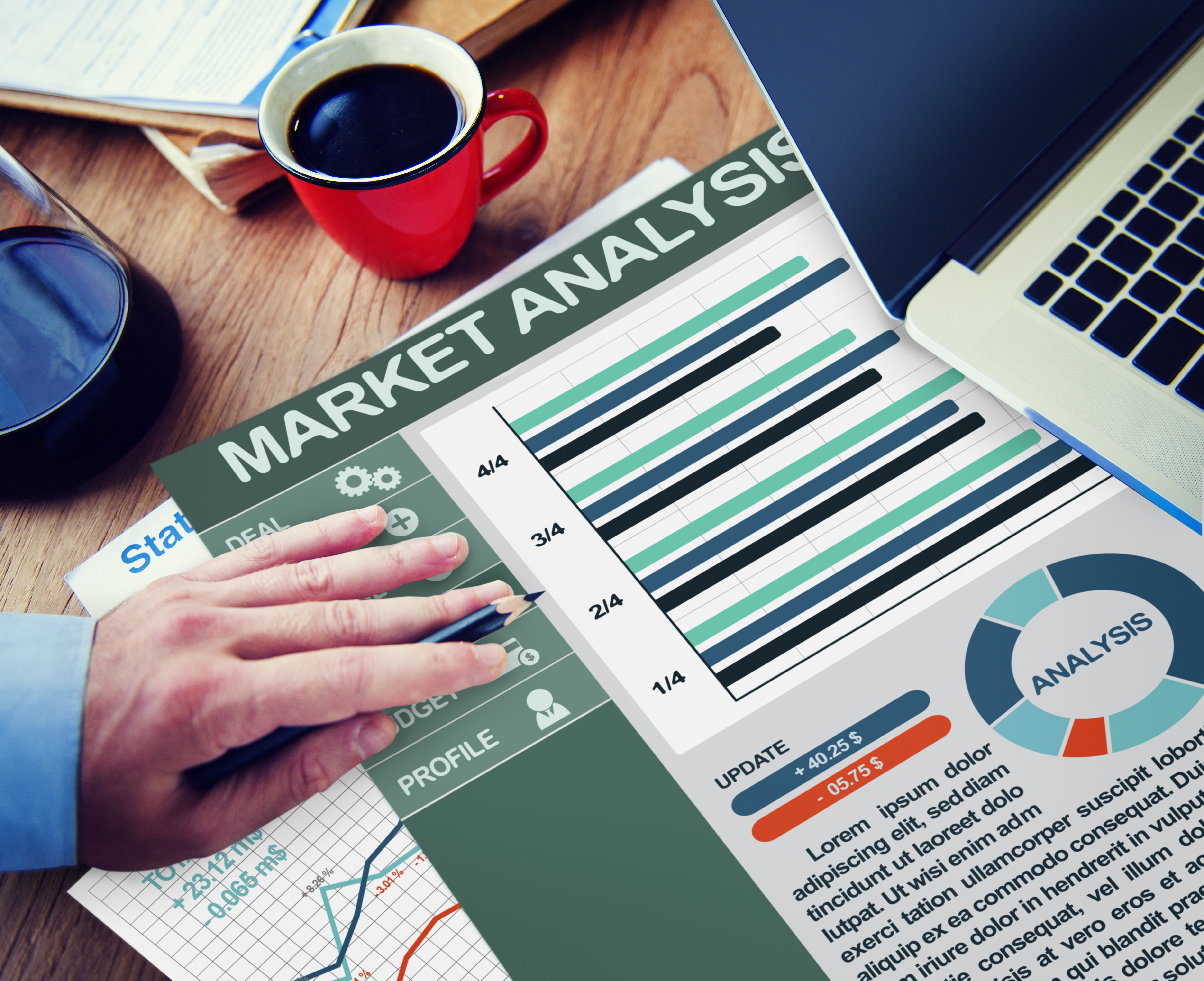 The broad based market correction has continued right until the end of the month, where some life has been brought back to North American investors. On Nov 28th, the US Federal Reserve chairman, announced that the economy is close to a neutral state as far as the impact of interest rates is having on it. This was great news for the markets, as it likely means that interest rate hikes for 2019 will slow down allowing for things to stabilize and let the Federal Reserve to monitor the economy before making any further adjustments.

Other good news in the US was continued job growth and all-time lows in unemployment data, as well as recent highs with GDP growth being revised to over 3.5% for 2018 and closer to 4% projections for 2019. All of this is occurring on the backs of trade wars, new tariffs, higher wages and cost of living in the US. The hope is that the trade battle with China will not have as great of an impact on earnings as the markets may have thought back in September and October that led to the huge sell off.

In Canada, oil prices have continued to fall to lows that were not seen since 2015. The overall state of the economy however is in good shape, despite the drag by oil. Canadian banks have just announced their earnings and are setting record profits in 2018, even as their new mortgage lending slows down. This is good news for the banks who have spent years diversifying where there profit is derived from, and will help investors should there be a steep drop in the Canadian real estate market.

In the health care space, word has been that supply of Cannabis has been below expectations in parts of Canada, which should impact sales figures in the first quarter of legalization. It should also allow the government to grant new licenses to growers to help with the supply. The focus here seams to be on setting up infrastructure to accommodate the new Canadian market, but also taking the product globally as more governments look to legalize the use of Cannabis for medical or recreational use.