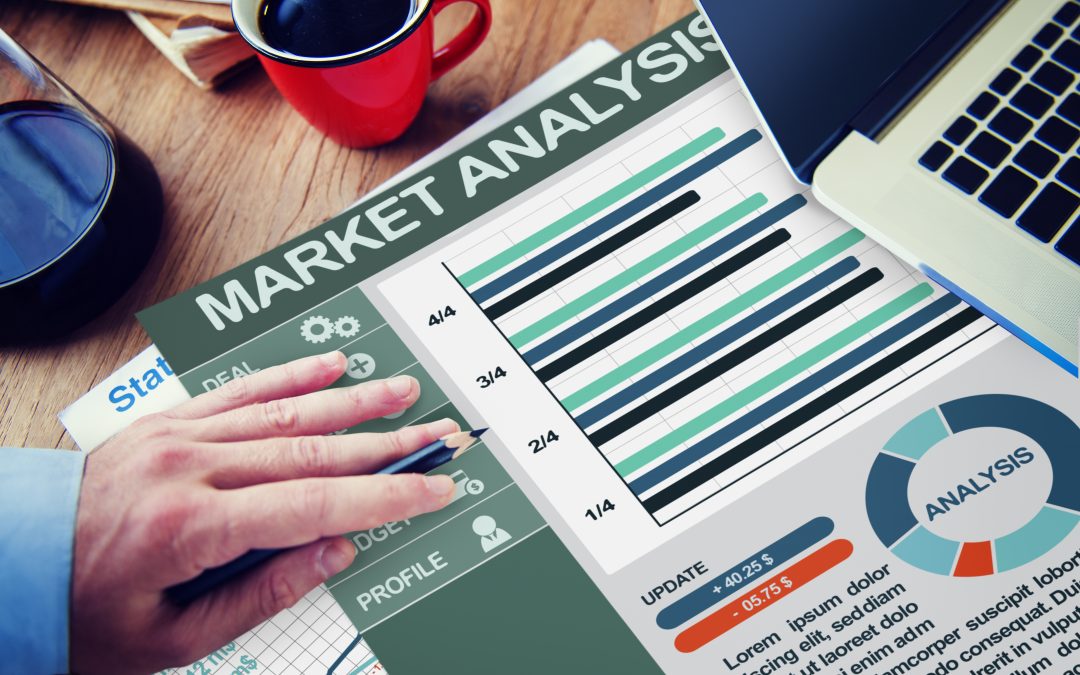 On paper 2019 is off to a great start for North American indexes, however it comes off the back of the worst market correction since the 2008/2009 recession. With most indexes reaching bottoms around Christmas day that were close to 20% below their market peaks (in September). The recoveries in January have been broad based since the selling was overdone in 2018. The TSX in Toronto is up 8.3% for the month (at time of writing, its best month in over 30 years), the Dow Jones is up 7% and the NASDAQ has bounced 9.7% higher since January 1st.

Some of the key drivers for the selloff have been settled, as fears over rising interest rates have subdued as interest rate hikes have slowed. We have also seen more progress in trade talks between the US and China. The government shutdown in the US was a big concern for the US economy as nearly 1 million people were not receiving pay cheques. It also impacted millions more through the secondary effects of the shutdown which will certainly hurt corporate earnings when announced later this year. If the shutdown resumes, or drags on this could be a trigger for the market recession that everyone keeps projecting.

We have also seen a recovery in the price of Canadian oil, after production cuts were implemented in December, the price recovery has allowed the government to reduce the cuts for industry in Alberta.

One trend that we continue to see is that economic earnings are still in line with the market expectations in most circumstances. Some areas are feeling an impact from the US-China trade war, however many businesses are still thriving at this point in time. The North American banking sector continues to thrive as banks are finally seeing relief from the higher interest rates helping their bottom lines, but are not impacted by increased insolvencies at this point in time.